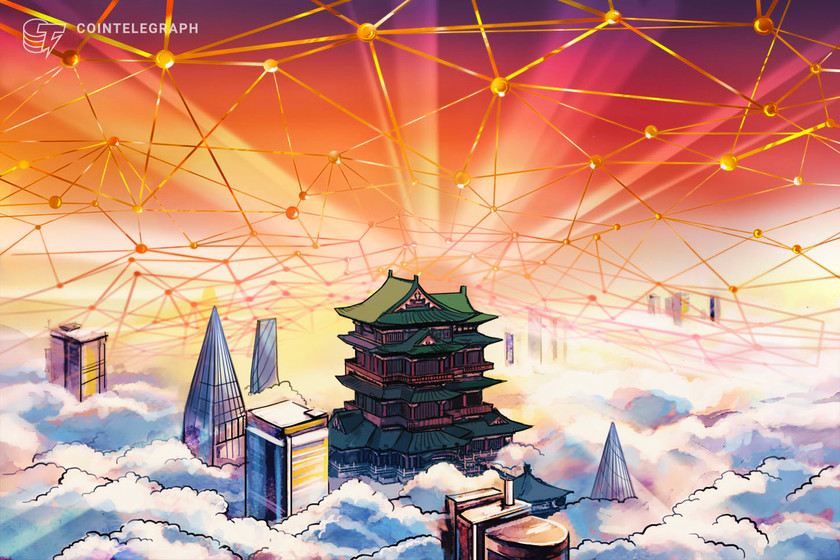 China’s government-backed blockchain project, the Blockchain Service Network, has announced the integration of the Tezos blockchain onto its international portal. According to an official announcement on Sept. 24, Tezos has been selected as the “one of the first batch of blockchains” to be integrated into the BSN International — a global platform providing access to public chain services on the BSN.

In order to deploy and manage their own permissioned chains on the BSN International, developers should create an account on the official website. Through accessing “Permissionless Services,” developers are able to create their own projects on the Tezos mainnet or testnet. As BSN announced, all APIs provided by Tezos can be accessed in similar ways on the BSN, with the original data format being kept.

Tezos and the BSN executives did not immediately respond to Cointelegraph’s request to comment on the development. This article will be updated pending any new information.

As reported, the BSN network plans to integrate up to 40 public blockchains by June 2021. Tezos is among the first batch of six blockchains including NEO, Nervos, Cosmos’ IRISnet, Ethereum and EOS. The BSN is also planning to integrate three more blockchains in Algorand, ShareRing and Solana as the second batch.

Piloted in October 2019, China’s BSN network is a government-backed blockchain initiative that was initially positioned to help small to medium-sized businesses create and deploy blockchain apps on permissioned networks. The program was officially launched in April 2020 for global commercial use, while the BSN International went live in August.

The quest for Bitcoin scalability through layer two protocols