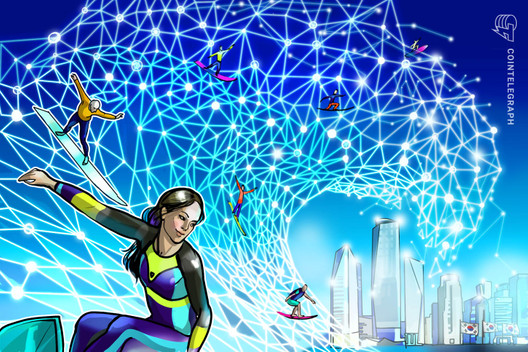 Daegu, the fourth-largest city in South Korea, recently announced their plans to allocate over $6 million towards blockchain and artificial intelligence education.

According to Up Korea, Daegu’s officials aim to solve what they consider a “serious shortage of resources in the core technologies of the 4th industrial revolution.” The city’s government plans to bring talented individuals to Daegu from other regions by offering courses in blockchain, AI, and other big data sectors.

Daegu’s ICT Innovation Square will oversee these free blockchain courses over the next three years. Up Korea clarified that Daegu’s educational programs will offer the ability to study at night and on weekends as well.

In May, Daegu’s Suseong University reached a deal with the Korea Artificial Intelligence Association, or KORAIA, to create a blockchain and AI campus in the city. They plan to teach about AI, big data, and cloud-based technology by 2021.